Apple Mail and Entourage 2008 – two email clients as different as night and day. In fact, Entourage 2008 was replaced by Outlook in 2010 by Microsoft and Apple Mail is still going on with full force.

Though Entourage has the support for UNIX based Mbox file, but importing and exporting from other files or programs can become ball and chain task. Technically, it is possible to import an Mbox extension file, however one look at the forums on internet and you can get an idea of the holy mess.

Sometimes the Mbox files appear to be corrupted. Or Entourage 2008 fails to recognize them. Sometimes it calls them “invalid files”. And the errors that appear on your screen do not help in rectifying them. They indicate nothing where the error is and what to do about them.

The mailboxes and .mbox files have changed and updated a lot. Whereas Entourage as stayed the same assuming you didn’t update it to Outlook for Mac. Obviously there can be a lot of problems trying to import/export data between such dissimilar programs and their native files.

If you are also trying to do the same, you are lucky you came here. Below we have offered a solution that can help make this ordeal a surprisingly simple task. Through it, you will have moved your entire database from Apple Mail (or .mbox file) to Entourage database. Without problems. Within minutes. Effortlessly.

The solution is called “Mail Extractor Max” and is a Mac compatible tool, the only effective Mac compatible solution that exists for Apple Mail to Entourage conversion. The tool is brought by USL Software, a renowned name as software company for several other tools in the same field.

So, what it does and how does it work?

“Mail Extractor Max” takes stuff from “Mail” folder directly that contains your emails and other items (from .Mbox files) and converts them to the fully compatible and easy to import Entourage database native files.

If you have an .mbox file, you can easily convert it to Entourage 2008 database files. And import the converted output files to Entourage like a breeze.

However, the tool’s biggest feature lies in its ability to auto load the contents from the “Mail” folder, which is the identity folder for Apple Mail. You don’t need to export the data to Mbox files at all. It’s totally unnecessary now with “Mail Extractor Max”. It is recommended that you convert data to Entourage using an Mbox file only if that is no other option. If the data you want to convert is in “Mail” folder, do not first export it to .mbox file. Convert it directly from the source.

“Mail Extractor Max” makes the whole thing smooth and doable, which was earlier a difficult job to accomplish. It also features a user-friendly interface that lets you use the features without any knowledge of experience. It’s that easy and self-explanatory. Although, there are plenty of instructions for complete beginners, but they are written to make sense to everybody.

You can try it right now. The link to download the free trial version is given below. 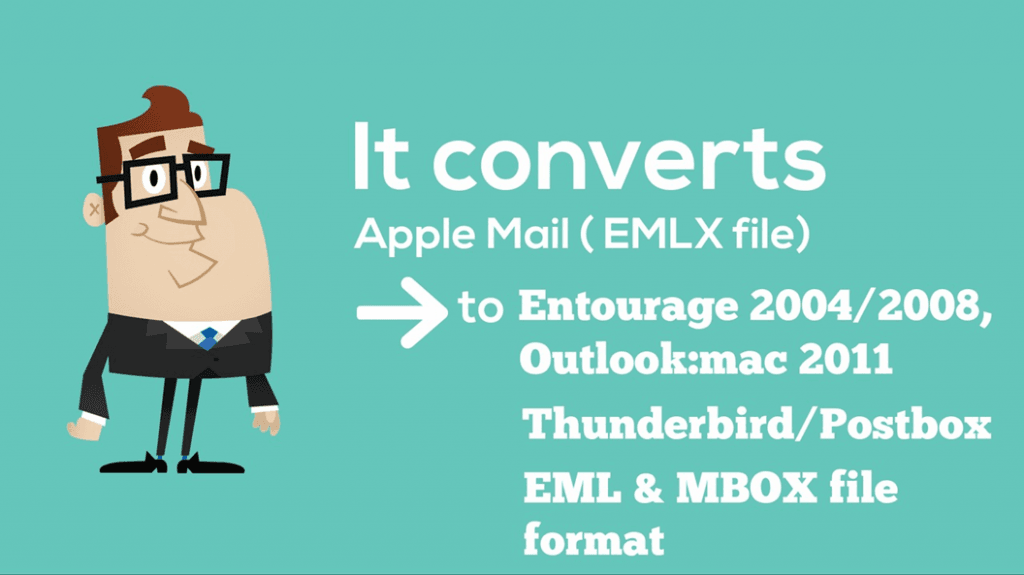 To know how to import Apple Mail to Entourage 2008, read more: http://www.mailextractormax.com.